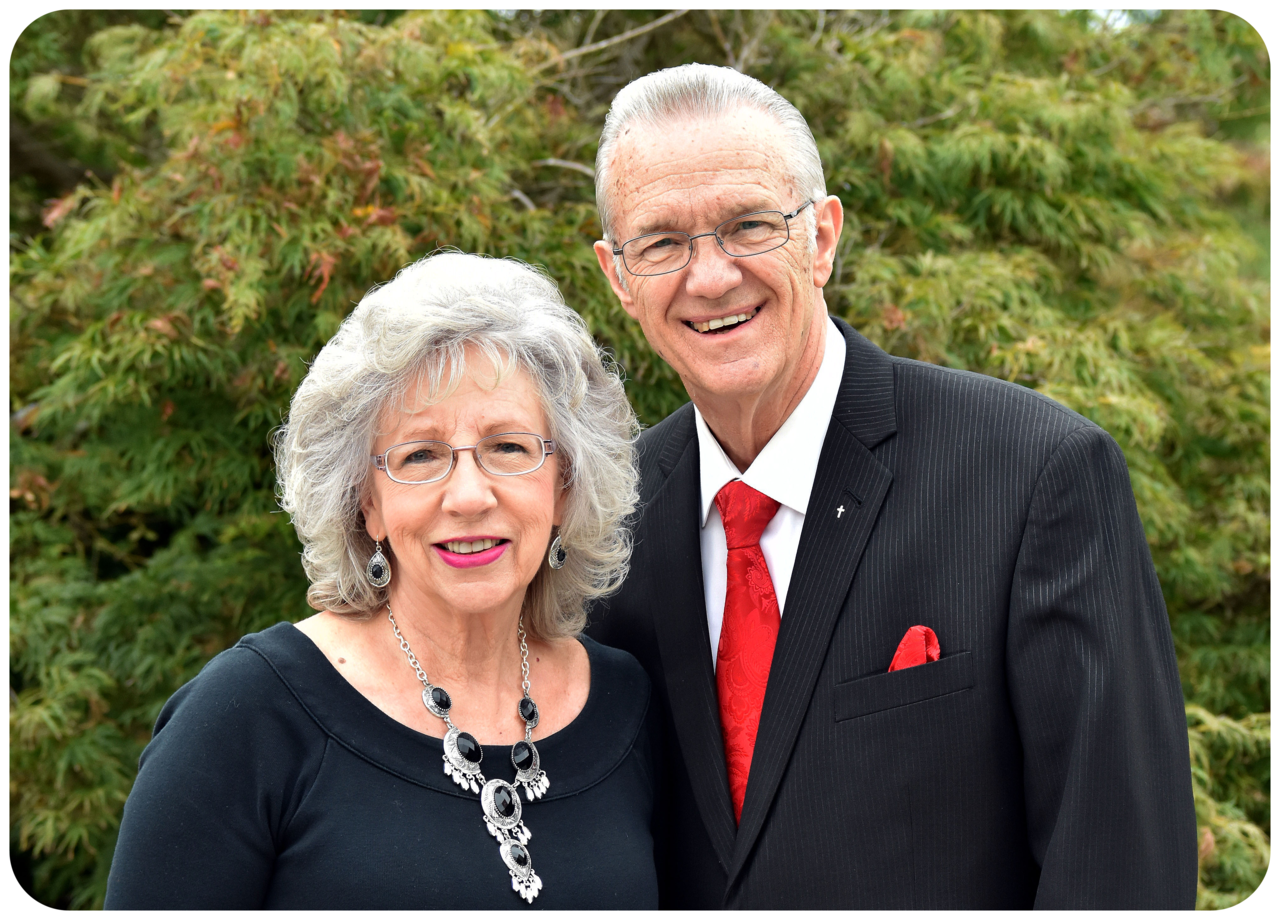 Rev. Ray Turner knows almost everyone, and almost everyone knows him. He is a familiar face to Baptist churches in the Southeast, having served as minister of music for Dr. Cecil Hodges and Dr. Raymond Hancock earlier in his ministry. At PBC, he serves as the minister of music and director of the Prime-Timers. He is a graduate of Tennessee Temple University, and he and his wife Brenda have six children and fifteen grandchildren. Some of his favorite things are soul-stirring choir specials, good country cooking, and, of course, his grandkids. 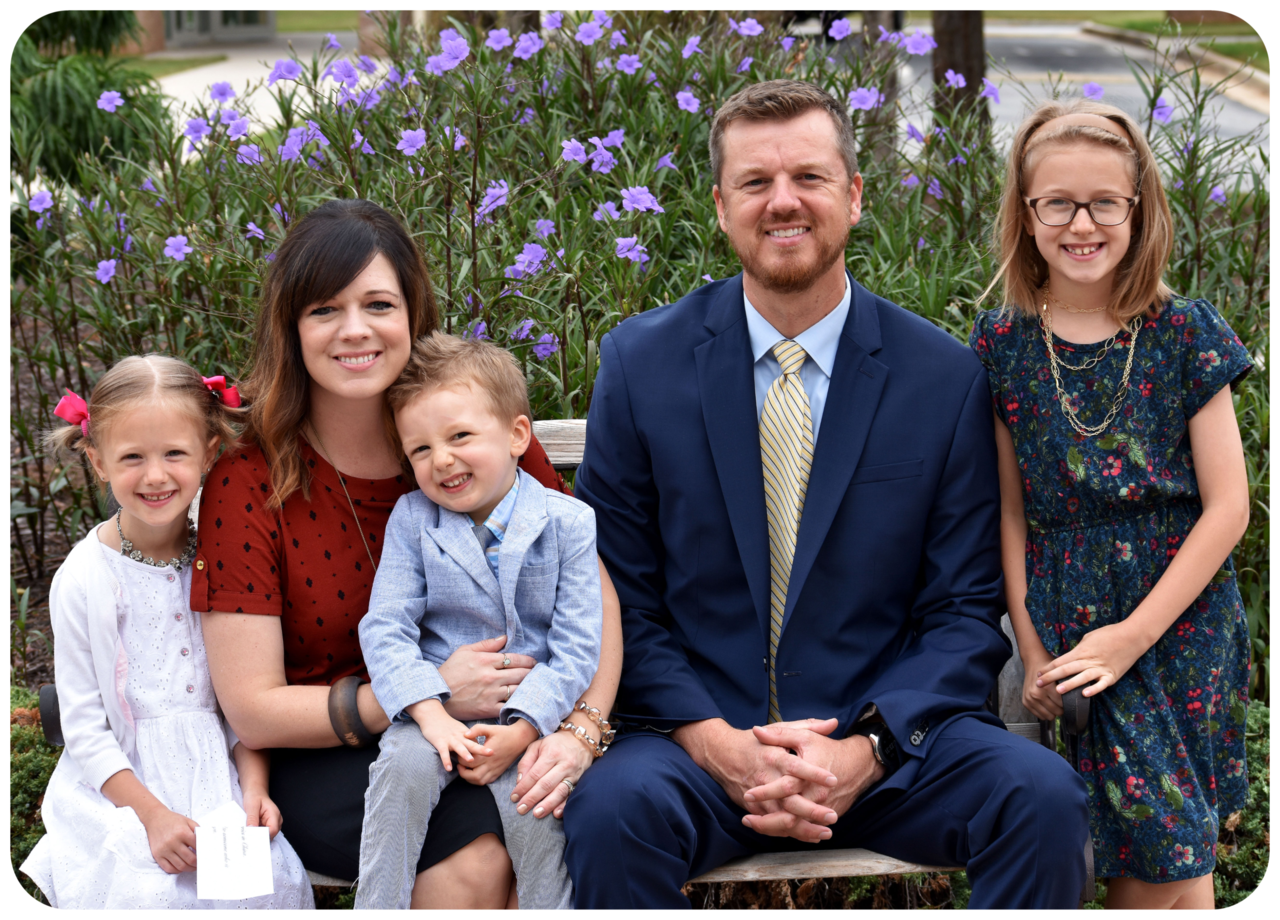 Mr. Seth Haas serves as the principal of Peoples Baptist Academy. He grew up in Birmingham, Alabama, and attended Crown College in Powell, Tennessee. He has served in many different capacities in church ministry, but he has a desire to assist parents and students in the school ministry. He and his wife Meredith have two daughters, Aven and Juliet, and one son, Cade. Mr. Haas's favorite things would be a Milo's hamburger (which can only be found in Birmingham), the sound of a perfectly struck 7-iron, and classic muscle cars.